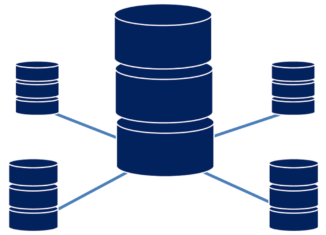 One of the best ways to capture action is by recording video from above. It’s one of the reasons that flying drones with small, accurate video cameras has become so popular. In years past, getting aerial shots required you to know someone with a really expensive remote control helicopter and the know flying know how you need in order to get the shots you want. Or, you would simply have to hope that the action you are trying to capture has access to a building or other structure that will allow you to get above it and film. But, that is all in the past, thanks to the technological advancements made by Lily. Lily is a company that is committed to developing the best drone with camera combinations on the market. Quadcopters are often used for aerial video capture because they are advanced stable flight drones that allow anyone the opportunity to learn a few basic commands and successfully fly the machine. Because they use four propellers rather than just one, they can achieve a level of stability that is simply unattainable, even for the most experienced helicopter pilot. This comes in handy for two reasons: one, the machines are exceedingly easy to fly, allowing just about anyone looking to capture aerial video the opportunity to do so. And, when coupled with the advanced technology of the Lily camera, capturing great looking video from above is a snap…even if you are the start of the action. How is this possible? This functionality is what lies at the heart of what makes Lily so special.

Lily Robotics INC is a leading technology company that has successfully combined a high definition HD camera with cutting edge robotic technology that has allowed them to create the first fully autonomous video camera. In short, the Lily camera has the ability to recognize and follow its subject matter wherever it goes, making getting killer video the norm rather than the exception. So, what does this mean? It means that the videographer no longer has to stand on the sidelines and operate the drone and camera in order to capture great video. It means that they can be the star of their own videos because the Lily camera can take over all of the video capture tasks. Lily Robotics INC has taken the art of aerial video capture to a whole new level with the Lily camera. They have created the first fully autonomous camera that can capture the video you want without the worry of missing it. These are great for those who use quad copters for their videography business or for those who capture video as a hobby. Either way, the Lily camera will ensure that you get the shots that you want without the hassle of trying to get the perfect flight angle. So, if you are in the market to purchase a camera drone to get better video of your friends doing silly things, get a Lily today. For more information, please visit lily.camera. 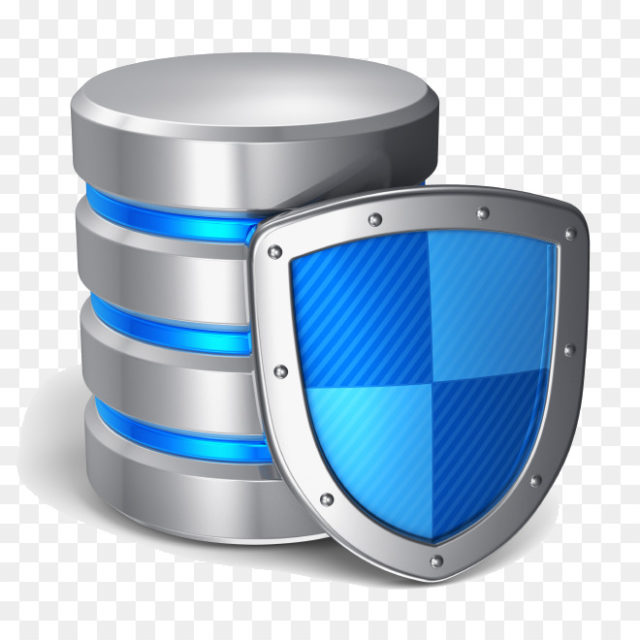 Powered on The Go 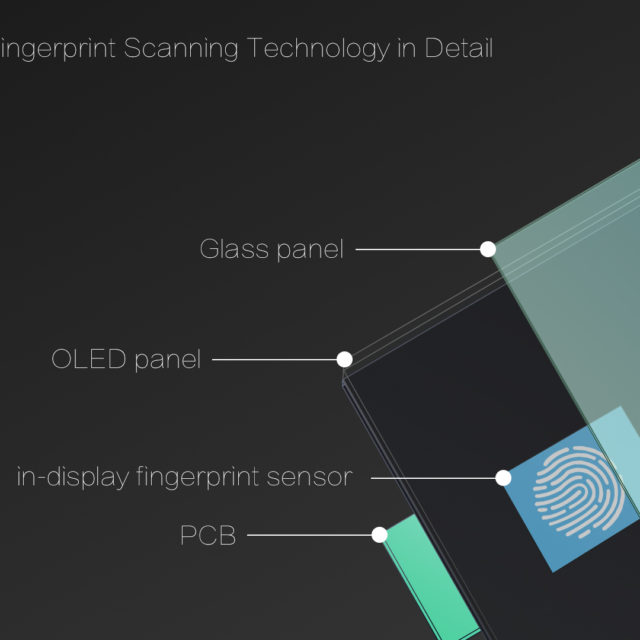 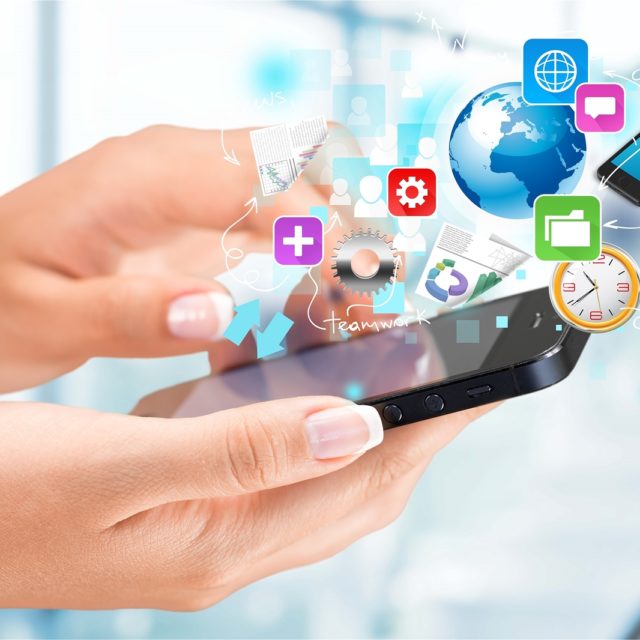 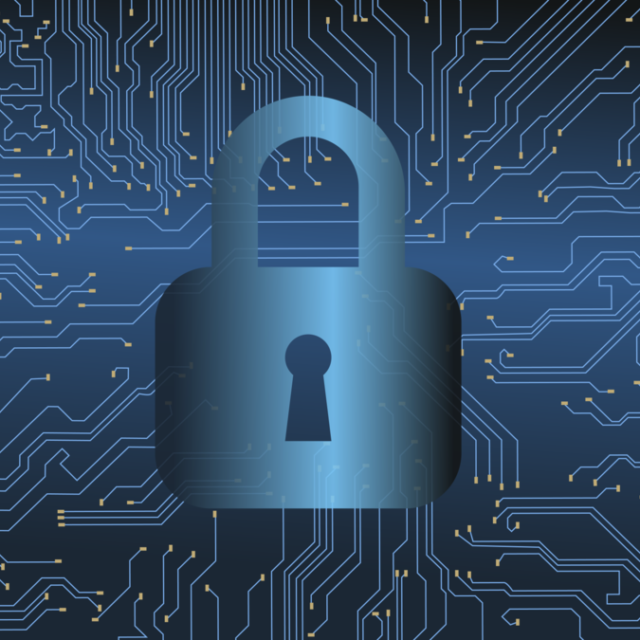