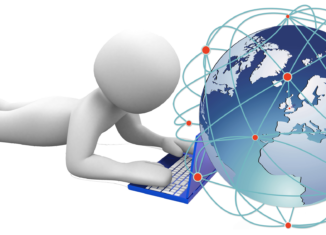 Those of you who are based in the UK will be alarmed to hear that only a matter of weeks after we managed to get over the horror of seagulls attacking people’s pet dogs, there is yet another menace looming over our skies. There have been a variety of stories in the media recently about the use of recreational drones terrorising the skies in the USA and the UK, with reports of wildlife being stressed unnecessarily by the unmanned flying machines. Drones have traditionally been employed by the military for use in missions that are considered to be too risky or difficult. At the moment they are primarily used by the United States Air Force and the Royal Air force for gathering intelligence and surveillance. It has recently been revealed that the USA is set to sharply increase the amount of drone flights over the next four years. As well as their popularity amongst the military, there has been a substantial increase in the number of people flying drones for recreational purposes due to their increased affordability as more and more cheap drones enter the consumer market. Are drones really the nemesis to our society that the media would have us believe? If we ignore the horror-stories which are currently being pedaled by the media to create hostility; drones could soon be viewed as a necessity and an essential part of modern life. For example, drones could one day be used to detect natural disasters. Just try to imagine how different the world could be if we could be warned that a disaster was imminent and how many lives could be saved. Or, imagine being able to receive an item of clothing 30 minutes after placing your order online. There appears to be numerous ways in which drones can improve our lives for the better, essentially providing a level of convenience and assistance that is yet to be realised. The above list is far from exhaustive and there are numerous other advantages for the use of drones. However, there appears to be a growing feeling of distrust and misunderstanding surrounding them. As drones have become more popular among a mainstream audience, so have reports of them causing damage and posing dangers. The pilot who managed to land a passenger plane in the Hudson River in New York after its engines were destroyed by a flock of geese has even warned of the dangers recreational drones pose to passenger planes. There have also been various reports of people becoming injured by low-flying drones in various countries. It cannot be denied but there are certainly an abundance of benefits for the continued use of drones, especially when it comes to averting natural disasters and potentially saving individual’s lives. As with any new form of technology there are bound to be elements of mistrust and apprehension when people first become aware of it. However, it cannot be denied that there is an imperative need to ensure that any safety guidelines are followed correctly and that recreational users are more than aware of the potential dangers that drones can pose if they are not operated in a responsible manner. 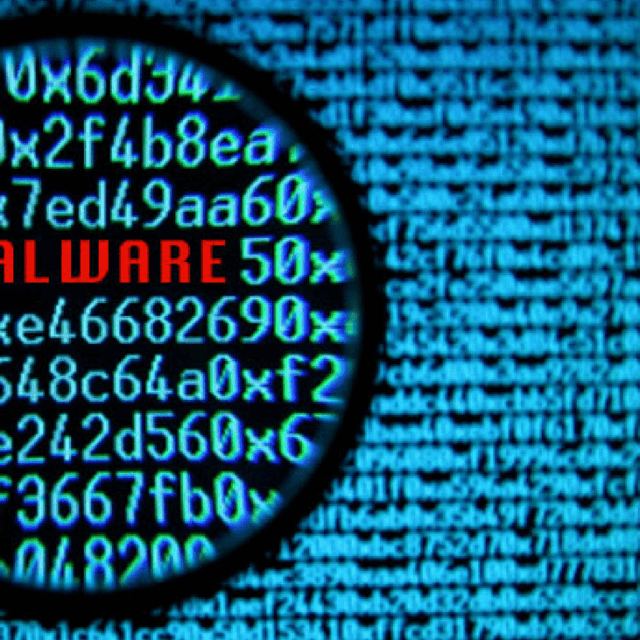 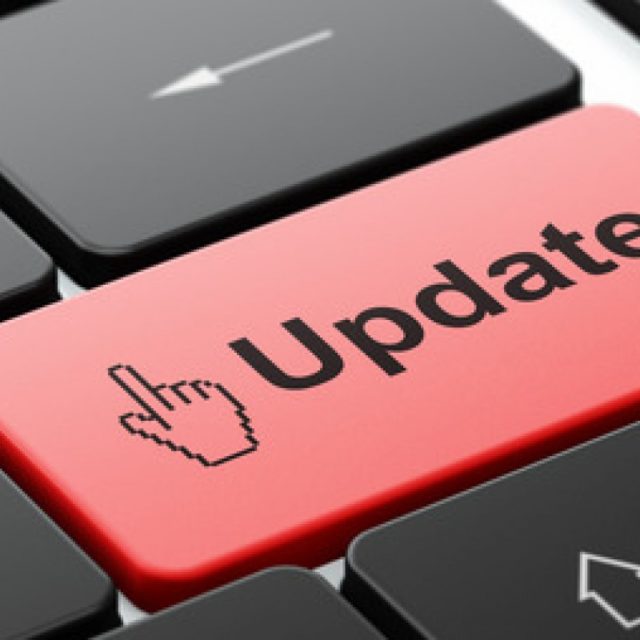 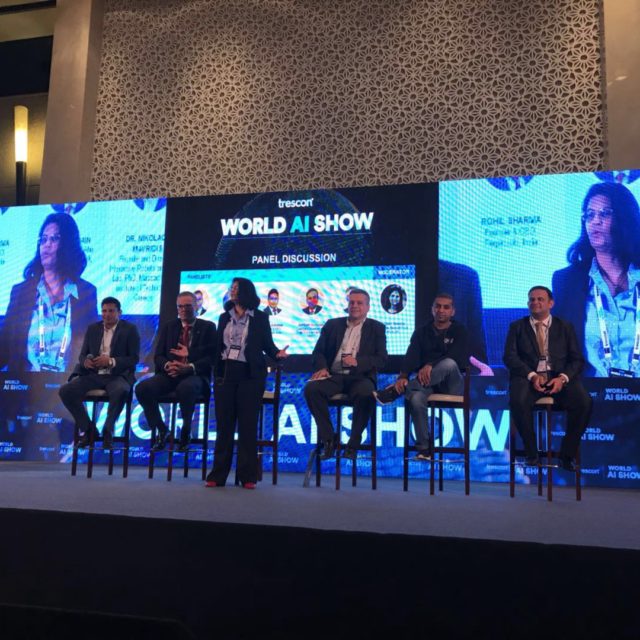 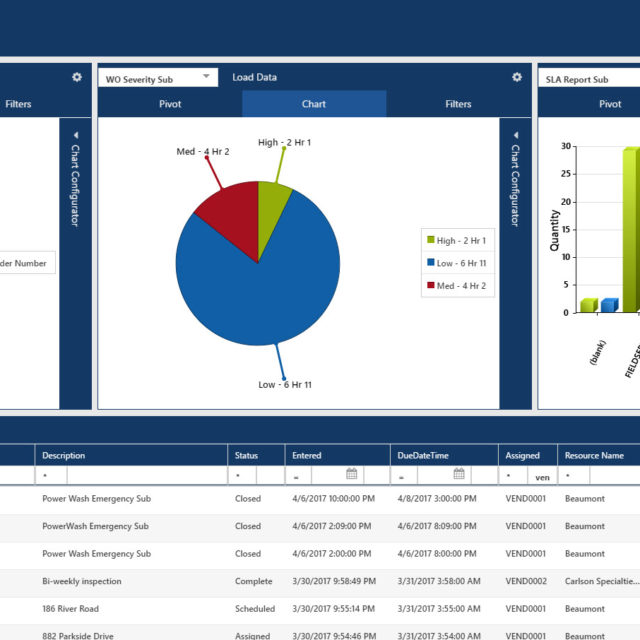