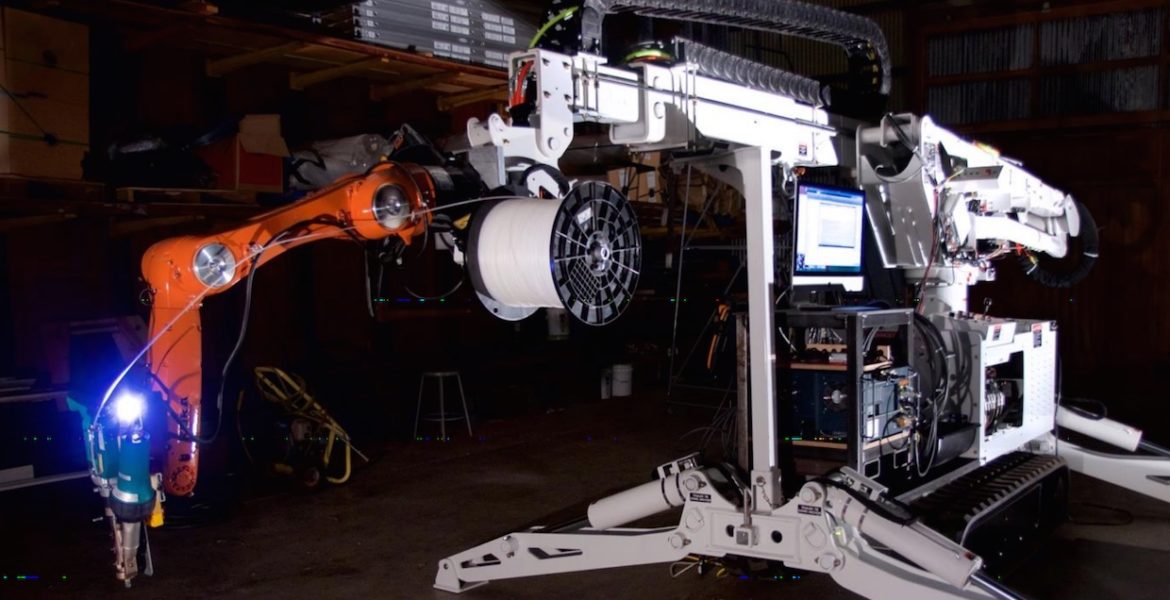 The aerospace industry does not embrace change as readily as many other industries do. However, they have also had had to embrace robotics especially seeing how well they work in other industries. Aircraft assembly firms have completely embraced robotics for many of their operations.

Aircraft programs last for at most 30 years. A majority of the tasks that require speed, precision and rigidity are better off being performed by robots and the aerospace industry has caught on. The gains on one simple assembly operation can therefore be very beneficial.

Manufacturing robots have taken over various applications in aerospace manufacturing and with great results. Production has gone up and the quality of aircraft coming out of their production lines is incomparable to the previous ones.

A manual operator would find it challenging to apply sealant paint and ceramic coatings on huge fuselage parts. That also goes for the application of paint and metal. Moreover, due to the size of the parts, framing would also be quite difficult.

Robots are perfect for these applications. Robotic arms can cover large sections of an aircraft and go as high as the plane may be. Companies therefore use more robotic methods for various applications ranging from small to large dispensing ones.

You will agree that the manufacturing of an aircraft is a sensitive process. Consequently, the inspection process is critical. There are several procedures that are performed by robots. However, when holes are drilled entirely by robots, approval of the process is more crucial.

Once the drilling has been done, metrology equipment is used. The hole is inspected by a laser scanner which has the capability to gather different information. The countersink quality as well as surface characteristics are measured in detail.

A non-contact bore probe is used to measure the diameter of the hole and the bore depth. The scanner can also detect liquid shim blowout or exit burr.

There will be metal parts in the manufacture of aircraft. Therefore, welding is inevitable. This is despite the fact that composite parts are becoming increasingly popular even in the aerospace industry.

These parts must be performed with precision which, as has been repeatedly mentioned, is a feat that only robots can achieve. Bots are especially necessary when the metal parts to be worked on are exotic metals such as Titanium. Effective welds are a prerequisite here.

Also, welding is a repetitive action. Furthermore, tight tolerance and rigidity are vital in aerospace welding.

In aerospace processes, drilling is the one application that robots are most needed for. It is done in three different steps:

Drilling metals such as Titanium will require the use of a gigantic and complex jig. Robots do not need specific jigs as they use a vision system to drill the holes exactly where they are needed. Moreover, the drilling can be done in a single pass which saves a lot of time.

Additionally, it is clear that human hands cannot be trusted to fasten bolts and parts as tightly as robots can. Not even with the right tools in hand. Robots will, via their force sensors, even be able to tell when they have fastened to the required frequency.

The Aerospace industry has done well to be less rigid where technology is concerned. Switching to robotic systems could only have improved the manufacture of aircraft and enhanced safety features in the same. Additionally, they must have been able to produce better quality aircraft and also reduce the human workforce performing mundane repetitive tasks.

As a matter of fact, some of the better-known constructors have reported an increase in production since incorporating manufacturing robots on their assembly lines. Robotic solutions for the aerospace industry are without a doubt the only way they could have managed to increase the production of aircraft. 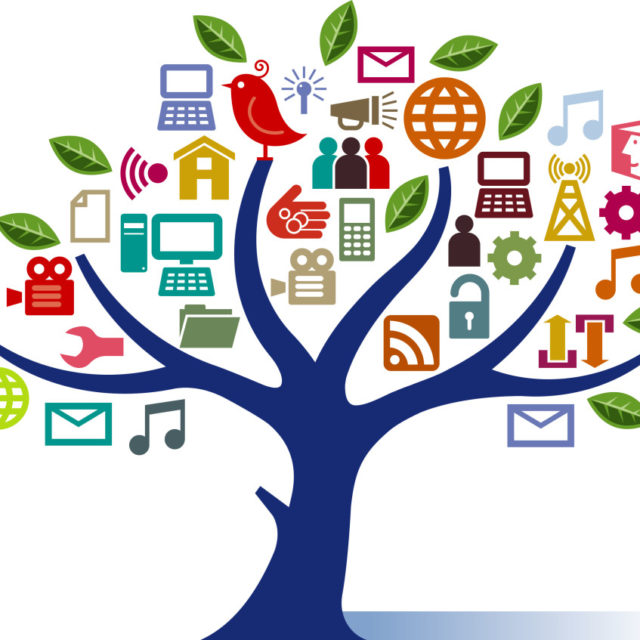 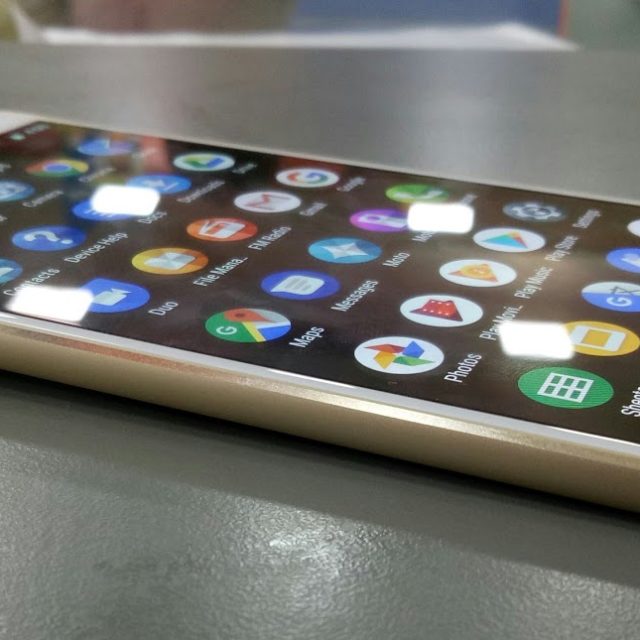 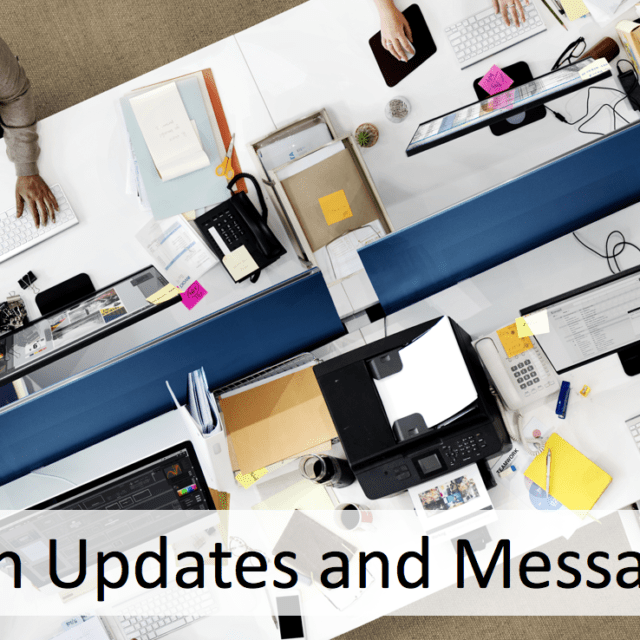 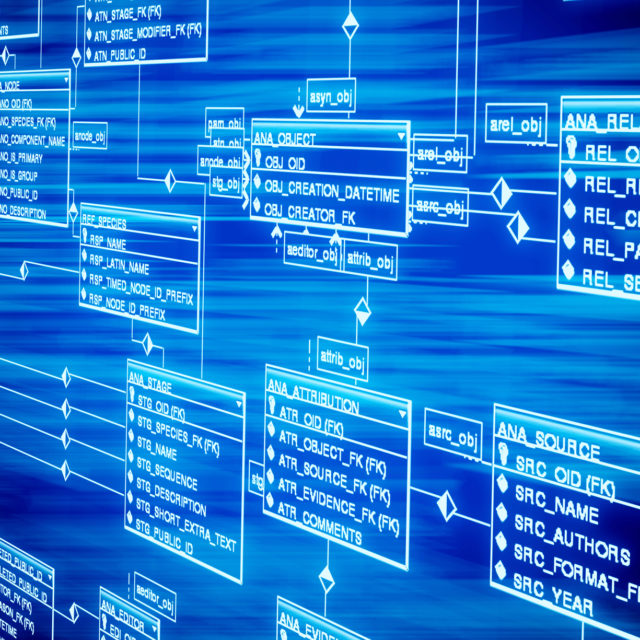 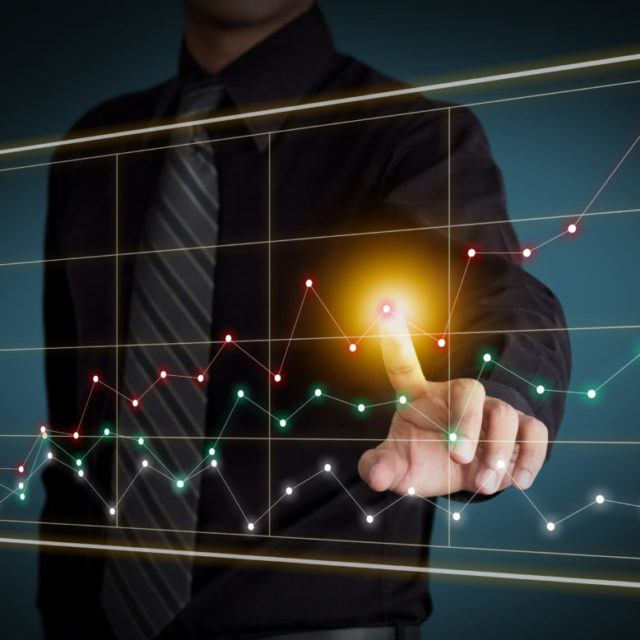 Using Technology in Your Business