Skip to content
You are here
Home > Malware > Is Antivirus Software Outdated Today A Question to Consider! 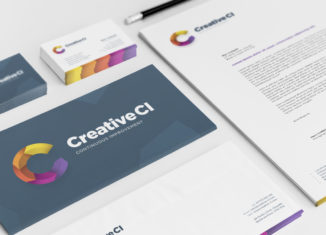 If you ask a common person about how to ensure information security, then he would refer to antivirus programs. Users not dealing with the technology industry are still not aware of terms like HIPS (Host intrusion prevention System), IDS (Intrusion detection system), IPS (Intrusion prevention system) and variety of other security products that are commonly used nowadays. HIPS technology employs four layers of integrated detection to contain zero-day threats without complex configuration. Malware are stopped by HIPS even before a specific detection update is released. The effectiveness and relevance of antivirus programs come under scrutiny especially when malware authors are continuously increasing their presence with more chiseled codes to bypass the security veil on your PC. A famous security and forensic analyst based at an endpoint security company doubts the capabilities of an antivirus program after looking at 78,500,000 different instances of malware attacks in the last few years. He just wonders that how anyone in the world would be able to develop or maintain signatures to inspect such a huge number of databases. According to security experts, the signature-based security programs face problems related to scalability. It is difficult for signature databases to scale to the level which is required to contain the innumerable new exploits that are coming at frequent intervals. You definitely require a dedicated technology other than signature-based security programs that can handle this increasing volume of exploits. A Virginia-based security vendor focusing on security-related data collection highlights the unfortunate side of antivirus programs by referring to a survey. According to the survey results, just one of the 43 antivirus packages available in the market today, can detect a bug at real time. The pain point remains for all users. They rarely get the right kind of software to track the malware attacking your system. According to the study, the traffic of online viruses is growing at a rapid rate adding 783,000 new samples every day. So if signatures miss out, even a couple of samples on a particular day, they need to handle all including those that are missed out plus the number that would be added on the following day. Even if signatures manage to handle the increased numbers, security is compromised. It is argued these days that a number of computers are not properly protected because we are still using the technology that has become obsolete and can no longer protect our PCs from newer malware and virus threats. Unfortunately, most of us consider this outdated technology as the most reliable and depend on them for security purposes. Firewalls are just the example to show how we even today we are using dated technology. For the last couple of decades we have been using the port-centric firewalls. Such firewalls blocked ports to restrict someone with a malicious motive. It blocked a particular port but the malware authors are smart enough to reconfigure their software and access your PC by using a different port as you will keep it open. After the above discussion, it is obvious to conclude that today we require a smarter and quick virus protection instead of the archaic antivirus software that are programmed to contain only limited types of threats. We need to take steps beyond them as they are getting obsolete and no more effective. 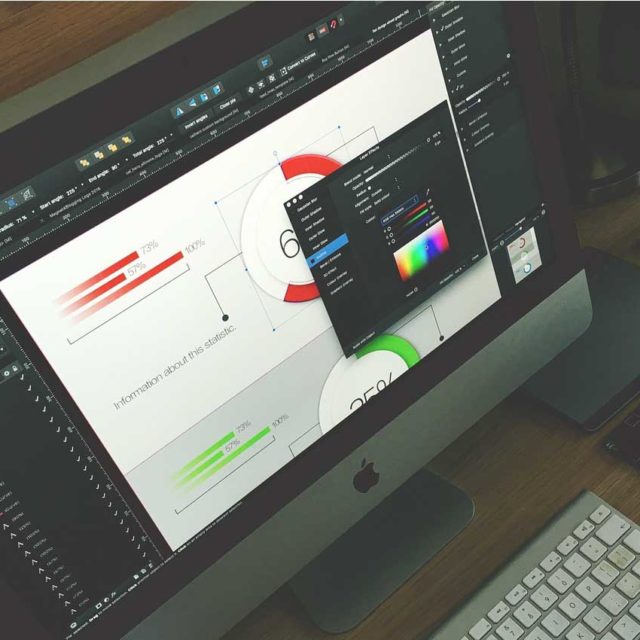 How to Get Rid of Mac Flashback Malware? 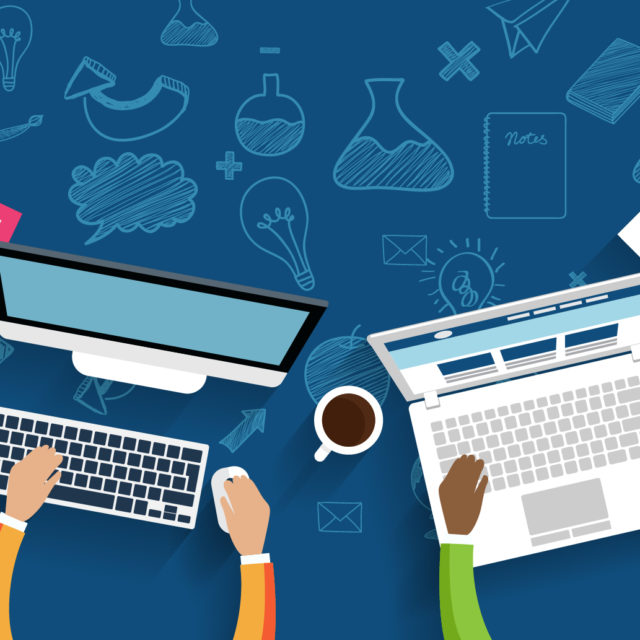 Effective Tips To Protect Your PC From Malware 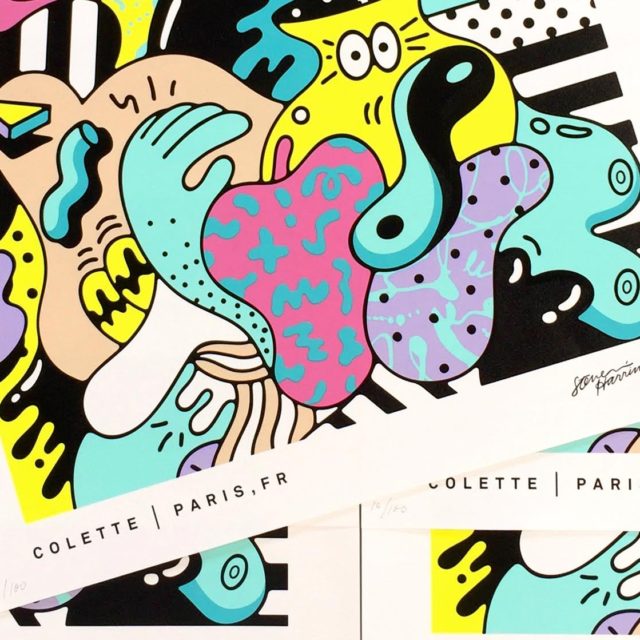 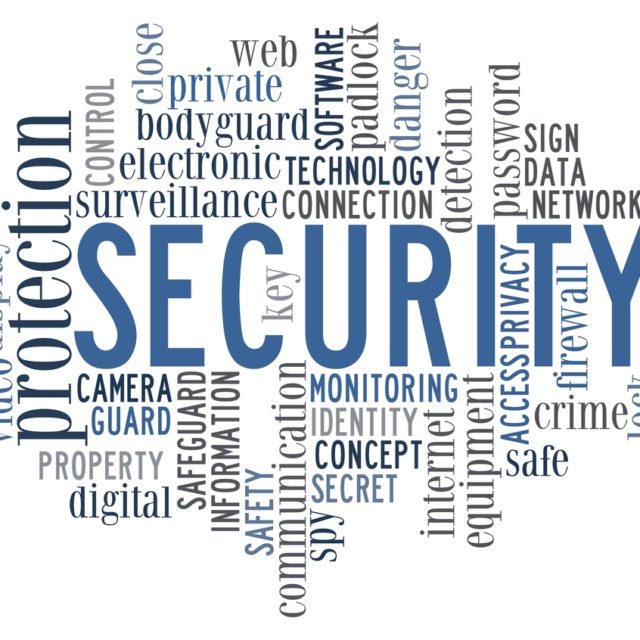 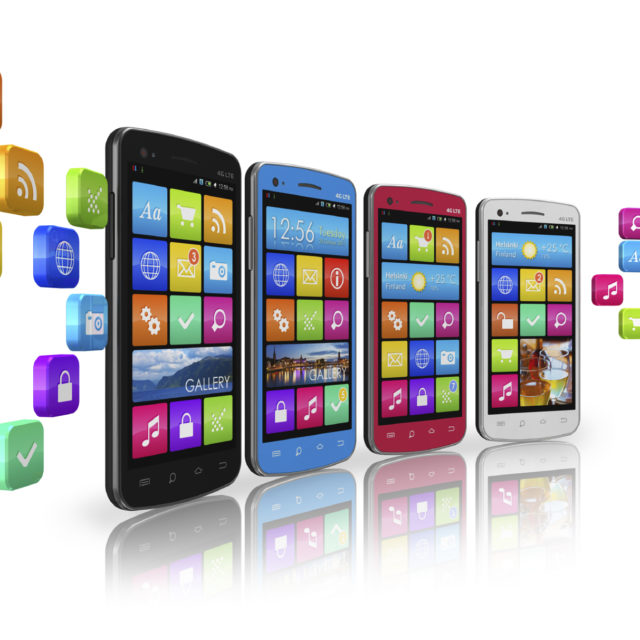 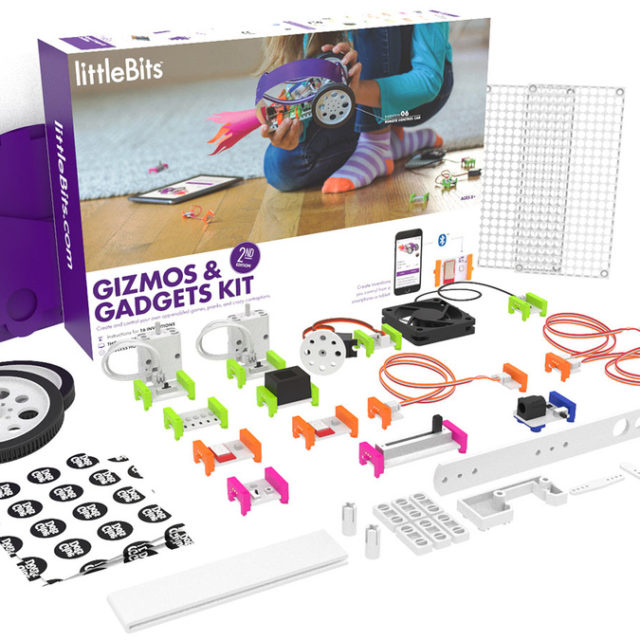 The Revolution IN The Field OF Graphic Designing