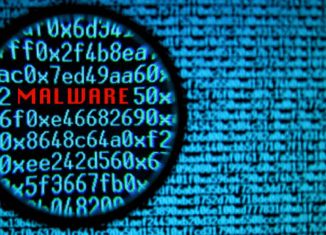 Initially game development was all about writing lines and lines of hard codes. There weren’t many game development companies established back then. Games were developed by a team of individual programmers gathered together with their passion towards gaming. Even to develop a simple game like pong, thousands of lines were coded. Due to this the number of game developers were very limited. Later game engines were born in the form of frameworks. Major game companies like Atari developed the first-ever game engines. But, these were intended only for internal development usage and commercial developers would never get access to them. Only in the 1990’s some of famous companies like ID tech and Epic games commercialized game engines and at last the independent game developers were able to develop their dream games effectively and quickly. The birth of commercial game engines gave a major boost to the gaming industry, suddenly a lot of game developers came to light with their creativity and high quality games. Since then people became solely dependent on game engines for their development.

The early games didn’t give much importance to the visuals but the rise to game engines opened up the scope for real-time physics calculations and a demand for high quality graphics. This gave birth to powerful graphics creation software. Let’s have a look at the 10 most powerful commercial tools, which are the secret behind the success of the games and the gaming industry. Unreal Engine: Unreal Engine was developed by Epic games in 1980’s and is one of the first powerful game engines. Even today Unreal is involved in the development of some of the hi-quality games like Batman Arkham series. Autodesk 3D studio Max (3Ds Max): Almost all the 3D games in the 90’s were using 3Ds Max for creating their low poly 3D models and animations. Autodesk Maya: Primarily Maya was only used in the cine industry but soon due its overwhelming capability in making realistic animations gaming studios started using Maya. Nowadays Maya too has become a part of the game industry with unique features like viewport, Human IK etc… Zbrush: Quality and detailing the graphics in games increased drastically when Zbrush came into action. The birth of Next-Gen games was possible primarily because of this tool and it plays the major role in today gaming industry. Topogun: This tool goes hand in hand with Zbrush. Without Topogun, Zbrush would practically be of no use in gaming. Also it was the only tool back then for retopologizing high poly models into low poly models. Adobe Photoshop: By far this is the most powerful software, which is also commonly known to everyone. Photoshop was also used in various different fields like movies and photography apart from gaming. Adobe Illustrator: Even though Photoshop was dominating the in terms of 2D graphics still Illustrator too played in a major role in creating high quality pixel perfect graphics. Adobe Flash/Animate CC: Similar to Photoshop, Flash was also widely known to various people, as it was one of the most powerful tools for making all kinds of 2D animations and effects. Spine: When it comes to 2D character animations for games, Spine is the most effective tool till date. It can generate high quality animations keeping the size of the files to be very small. Almost every side scrolling game was making use of spine for its character animations.

Unity 3D: Unity game engine was launched in 2005 and it is the new commercial Game Engine of the 20th century mainly focusing on mobile platforms. Nowadays Unity is used by 70% of mobile game developers worldwide. It is the fast growing and the most successful commercial game engine of all time. Anyone interested in developing a game in Unity can call us at (+61) 390-135-390 to discuss your unique game ideas. 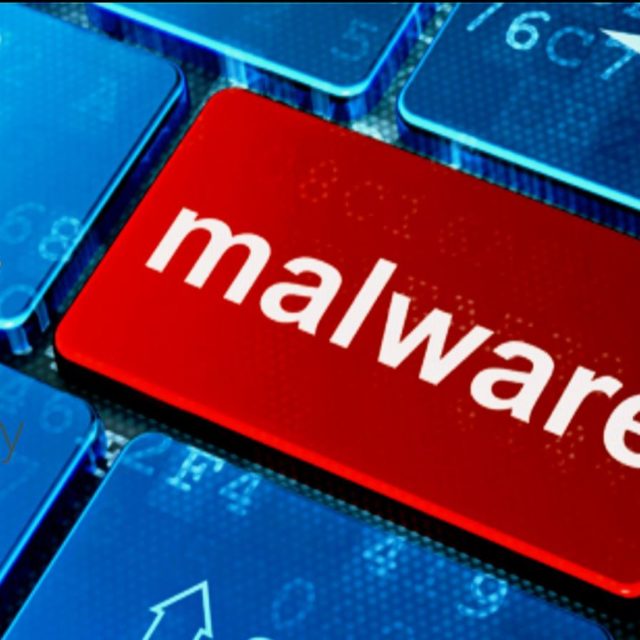 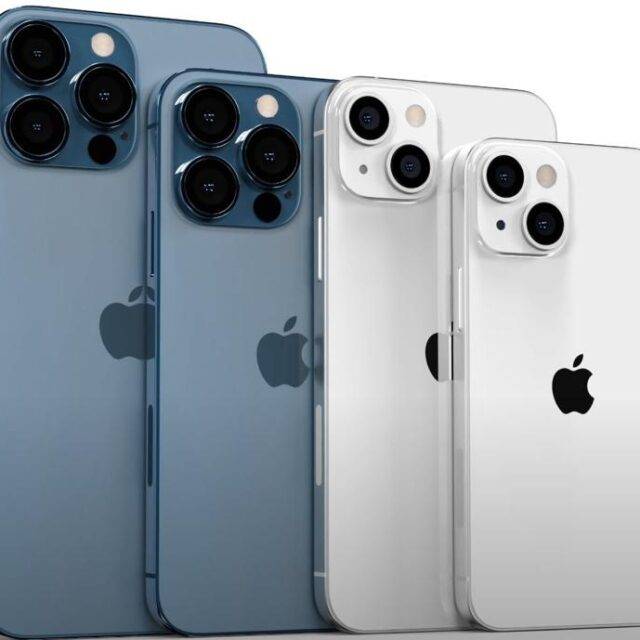 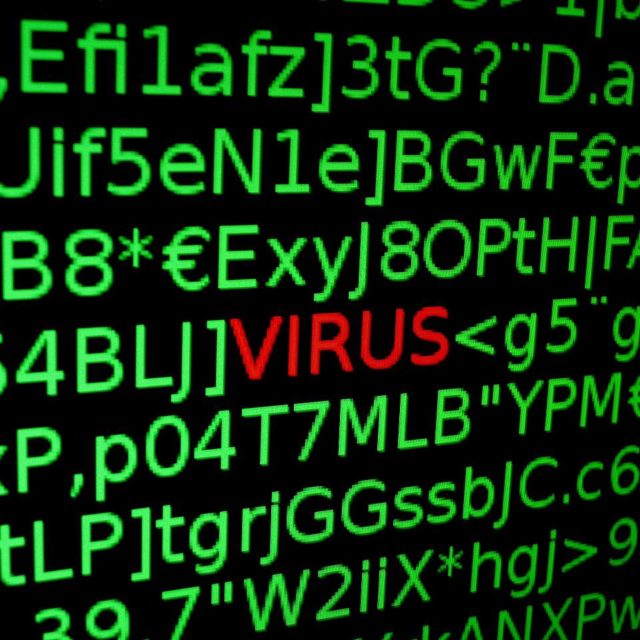 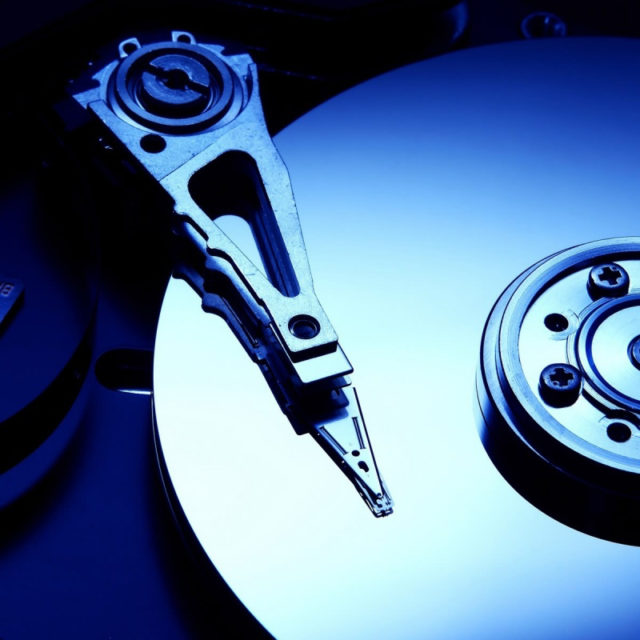 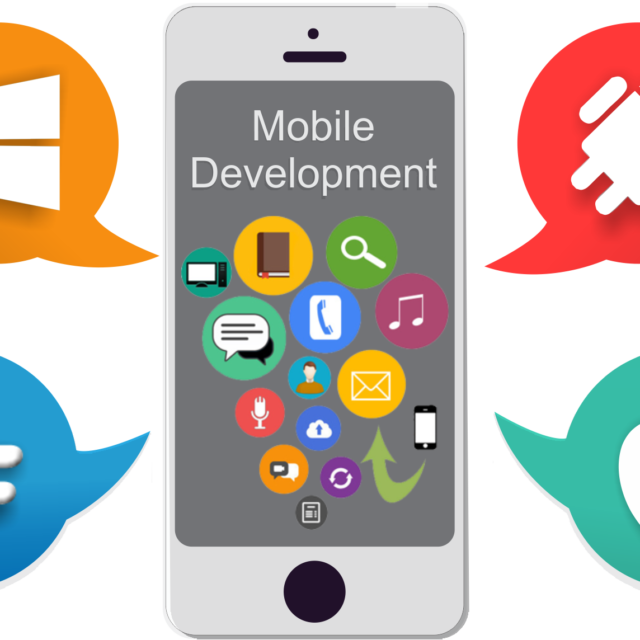